How to clean HP Latex samples 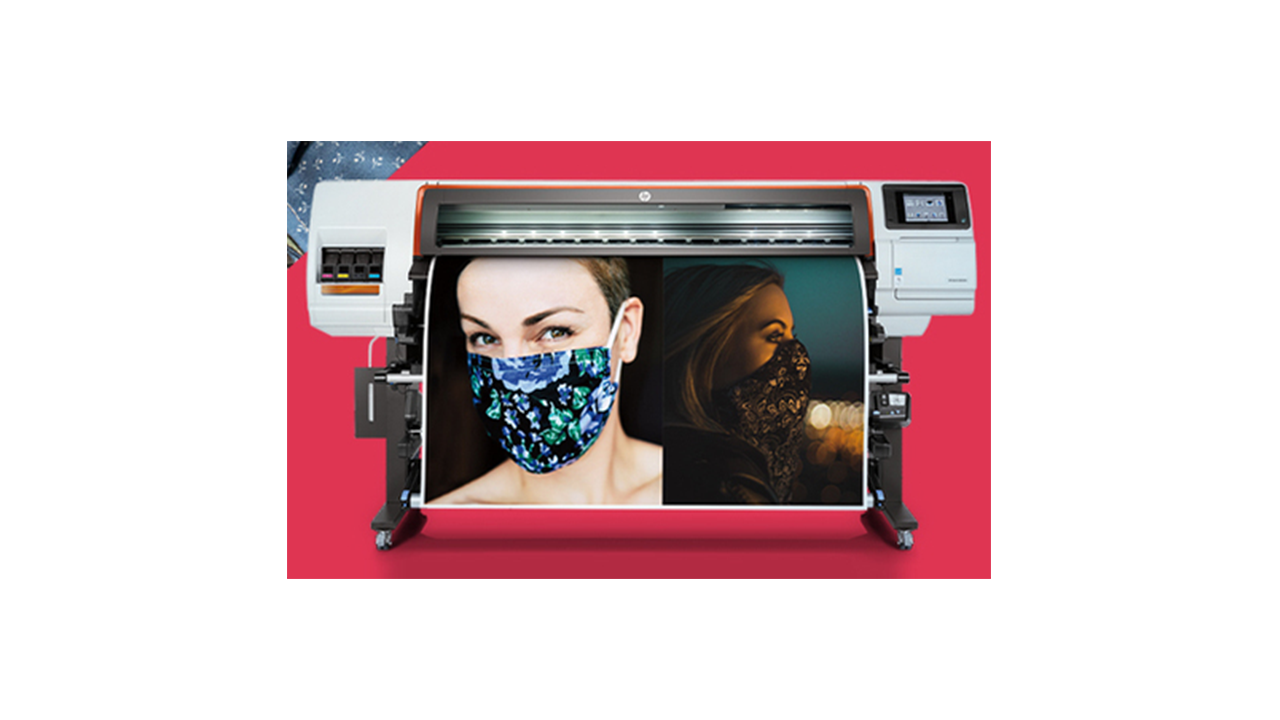 To clean the substrates printed with the HP Latex Series in order to inactivate the viruses without removing the ink from the prints, HP recommends using the following disinfectants:

We recommend doing a manual cleaning using a cloth dampened with the disinfectant. Apply the product and wipe immediately gently and softly.