On a Latex 370 printer the Light Magenta/Light Cyan doesn't last long. Physically there is nothing wrong with it. It prints fine with no missing nozzles. It just seams to starve or not lay down as much as it should. I always have to change it out and it prints correctly after that. But it prints correctly after only about 10 ft of material then is starts to fade away. If I do a color calibration it prints fine with no banding but it still no longer prints correctly. I have to replace it again. Usually greys should be grey but it comes out yellowish.

All settings are the same. Intermediate cartridges are full. Print head clean was done. Color calibration done. I wasted about 10 LM/LC print heads. One for every job.

#2 HP Daniela Ciolompea a year ago

My recommendation would be to check and clean the PHs, then print a plot of 36x12 inches in Magenta. If you are still having issues, please contact HP support.

No0
How can we improve it?
#3 HP-ColorGuy a year ago

What is the status of each of the light inks (are they possibly expired)? You can get this information from the front panel of the printer, under the inks menu.

I would actually look at a couple things. If you have had several of these heads that have failed under very short use, you may want to determine the following:

I am having the identical problem on my HP335. Has anyone found a solution to this issue?? It's getting very frustrating, not to mention extremely expensive in wasted prints. I've tried everything i can think of with no solution. I have never passed the 36ml mark on a Lt.Cyan/Lt.Magenta head to date. All of my mid-tones and greys take a big color shift. Replacing the printhead solves the problem every time, but there are no visible issues with the printhead. All nozzles are firing, all test plots look perfect. Someone suggested doing a "force drop test" to ensure the head is okay. All values come back low, under 15 to be precise.

Inks are up to date and not expired in the printer. This issue doesn't seem to make any sense. Other printheads in the printer surpass the 2500ml mark with no issues.

As mentioned is a previous post, it almost seems like the Lt.Magenta is starving for ink. I'm not sure how the system pressurizes the ink system or delivers ink to the head. Is there a way to force the printer to do a prime or some other routine to purge possible air in the lines? I'm really stumped as to why this happens only after a few feet of printing but comes right back to a perfect print job by putting in a new head.

This printer is close to 1-year old!!!

So, where do I start? Well, I've been researching this issue and had not come up with much in the way of a solution. Even talks with HP technical support offered no fix. In fact, they wanted to send a technician to replace all the "towers" in my print carriage. These are basically the electronics that control the print heads. At a cost starting at $2,000 for the repair, I was certain this would not resolve the issue. It made no sense that this would be the issue and I was not prepared to shell out that kind of money on a repair that I felt was not necessary. Although the technician assured me this would fix the problem, I had my doubts, and I'll tell you why.

Using a little bit of logic, and the fact that I was a computer technician for many years (working on both PC's and inkjet/laser printers) I was able to formulate a hypothesis that there were not actually ANY hardware issues at all. This includes all the "damaged" print heads.

Since all brand new print heads come loaded with approximately 30ml of ink, one would have to wonder why every single print head would "fail" after only a short use (approximately 25-35ml). Each time a LC/LM print head is replaced, color goes back to normal. Once the ink in the head is depleted, color shifts once again to greenish color. Running with a logical hypothesis, I decided that the fault was in the ink. Seeing how LC/LM are the two least used inks in the printer, I had the following thought. What if the ink in the cartridges started to settle out and the printer was pulling pigment deficient liquid?? I replaced both the LC and LM cartridges with new ones. I estimated that the amount of ink in the lines to the print heads to be approximately 100ml. I created a print file comprised of a large block filled with 40% Magenta. This would allow me to print only Light Magenta ink and not waste other valuable ink. The size of the block was 50"x36". I left the so called "bad" print head in the machine and proceeded to print. I made sure to do a head clean (on the LC/LM head only) before each print run. Paying careful attention to ink consumption on the "inks" screen on the printer, I ran the test print over and over for a total of 6-8 times. (if you are worried about wasting media, you can roll back the vinyl and print over each previous test block) The goal is to use up all the ink in the lines so fresh ink will reach the print head. Not to my surprise, I ran a test print of a Pantone chart comprised of all the shades of grey, including all the warm and cool grey colors.

Bingo!! Pantone color chart printed out beautifully, and from a head that HP deemed "faulty".

It's been two weeks now and I have had absolutely no issues with color. If i had gone ahead with the $2,000 unnecessary repair, the technician would also have been correct. It would have solved the problem, simply because the procedure would have required the ink in the lines to be purged.

Hopefully this will help others in the future avoid unnecessary costly repairs, not to mention the fact that HP charges you for phone support.

Do yourself a favor, setup a monthly "replace ink" task to take out all your cartridges and shake them as part of your regular maintenance routine.

No0
100% of users thought this content was helpful.
How can we improve it?
#7 apcguam 8 months ago

Sorry. Maybe we should close this. I just replaced the little tubes where the print head pin goes in. Those things leak at the connection. So instead of replacing the whole tube set just replace that little part.

#6 I think this explanation makes the most sense to me. Thank you. I will now add this ritual monthly. "I'm shakin' it boss" - Cool Hand Luke.

No0
How can we improve it?
The opinions expressed above are the personal opinions of the authors, not of HP.
Share 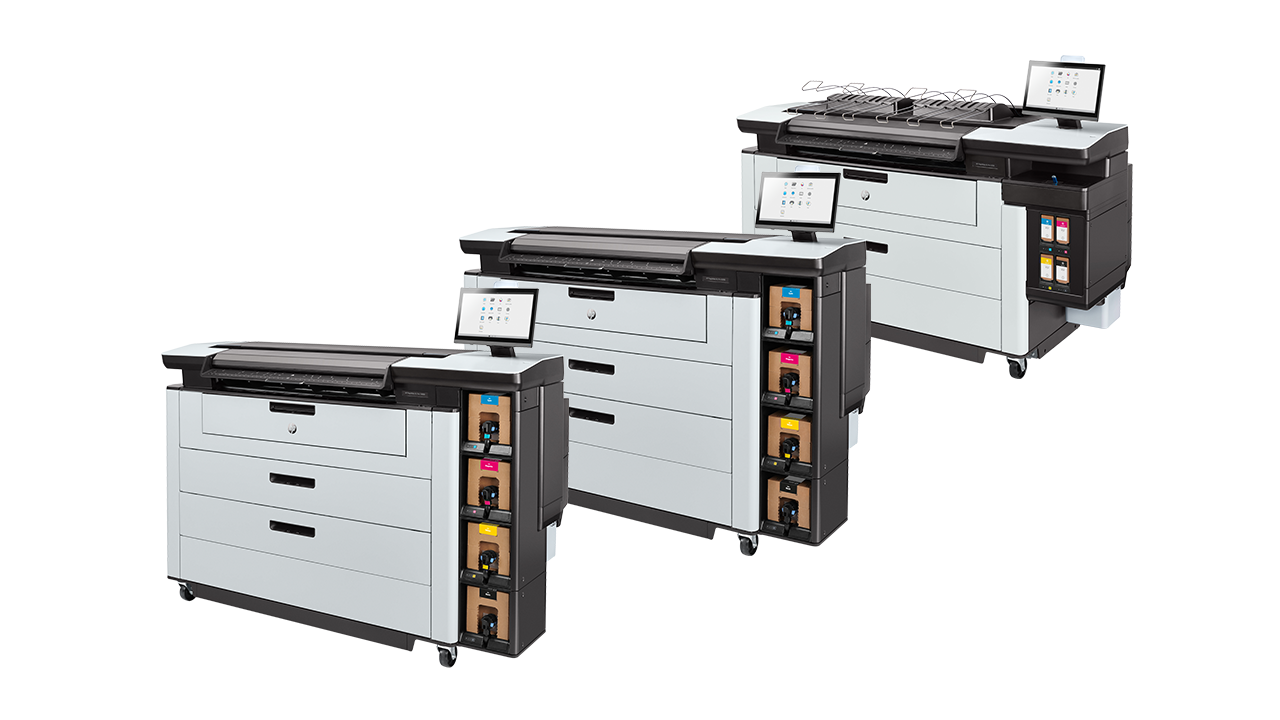 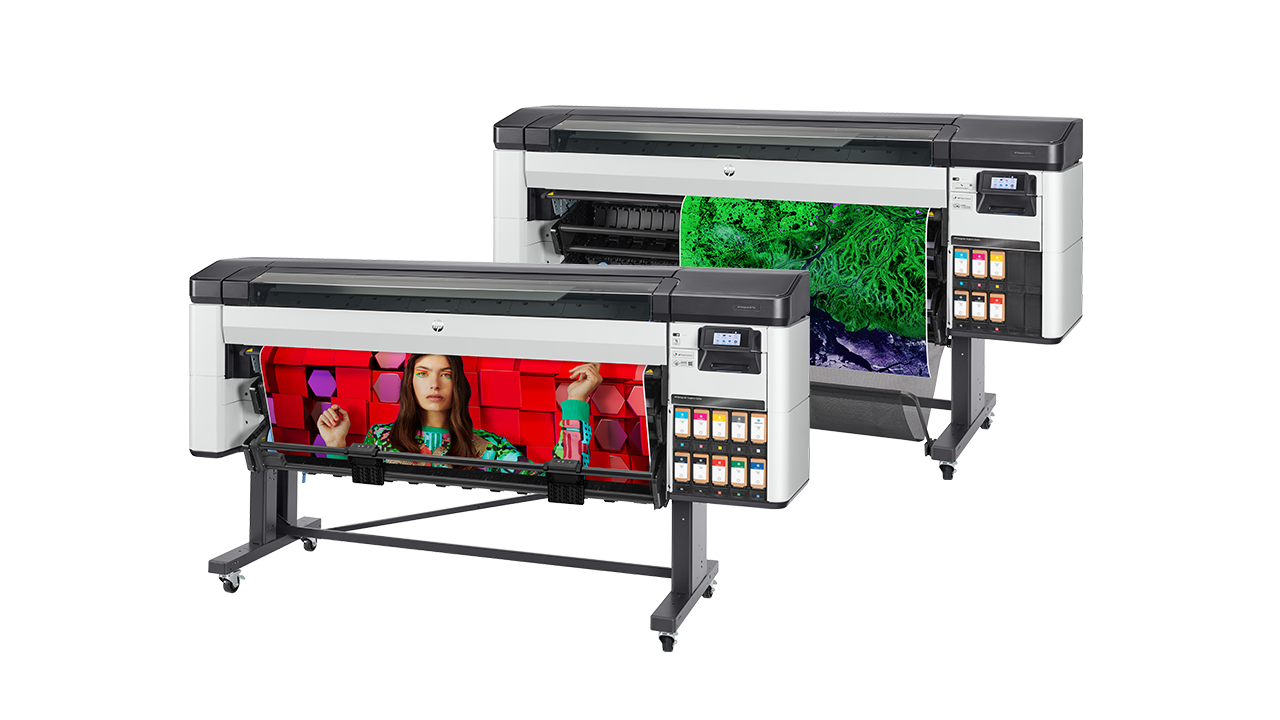