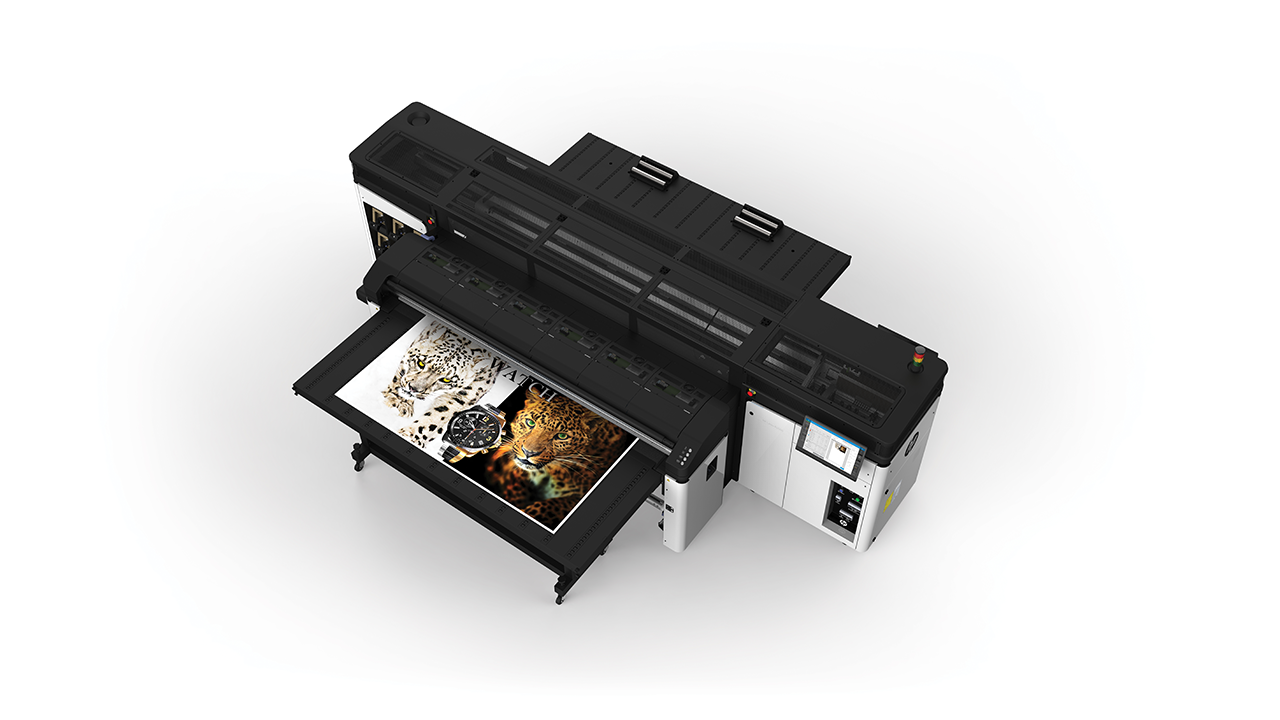 Large-format print specialist Wahooti says the purchase of a new HP Latex R2000 Plus printer has enabled them to significantly grow their business and expand their customer base.

London-based large-format printing specialist Wahooti has praised the impact its new HP Latex R2000 Plus has had on the business, revealing the printer has allowed it to bring a wide range of profitable work in-house.

Wahooti’s decision to move away from print management and into print production has also allowed the company to look outside of its traditional markets. Nicolas Manuel gives the example of the construction industry – a market within which Wahootihad previously not been able to capture much work.

Aside from this, Wahooti has used the new HP Latex R2000 Plus to grow other parts of its business, including the printing of inflatable balloons. Wahooti acquired a latex and foil balloon printing business in lockdown and has since added printed balloons to its wider service offering.

“Outsourcing work meant our margins were already getting squashed, but when the pandemic hit, our margins became even tighter, so we decided to invest in our own kit and take work in-house instead”, said Nicolas Manuel, Managing Director at Wahooti.